Robert is a Patriot. He is a businessman. He is a Combat Infantry Officer. He is a Constitutional Conservative. 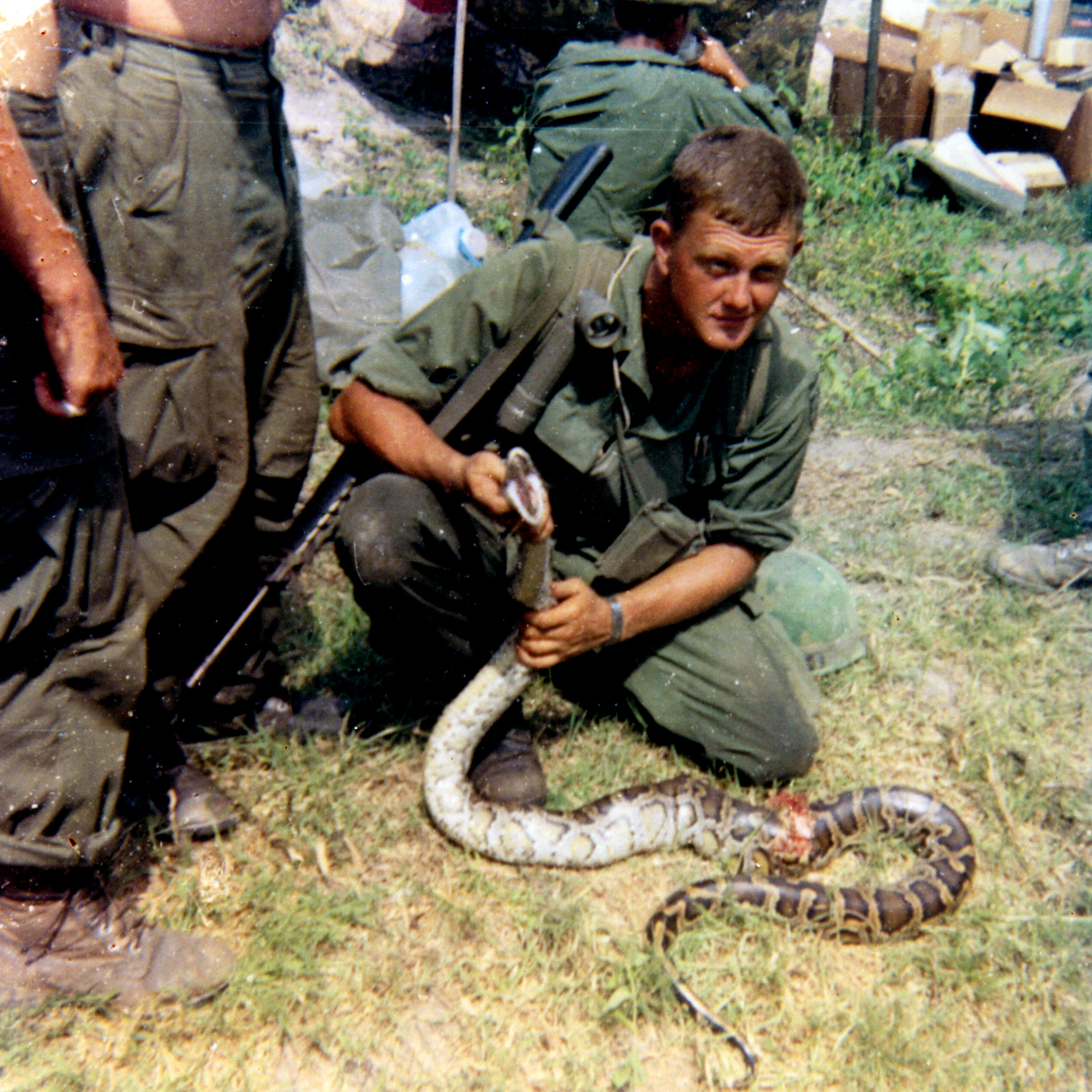 Dawn is a retired proud mother of 2, and grandmother of 4 fabulous little humans.  She has been married for 46 years. As a resident of Durham County since 1974 her interest in working with the NGOP stems from what she believes is her patriotic duty to protect the freedoms that we as Americans hold dear.  Her belief is that we must unite the conservative voices and stand together to save our country through grass-roots action.  Her goal is to assist the NGOP and its aligned conservative groups to pull power from information.

Jacqueline has been a resident of Orange County, NC for 23 years.  She worked for 21 yrs at Duke University Hospital as a CPhT, recently she was terminated due to tyrannical medical mandates. North Carolina government leaders, both Republican and Democrat, have failed to protect people like Jacqueline.
"The obedient always  think of themselves as virtuous rather than cowardly."

Matt has lived in Orange County, NC since birth and has been married for 25 years.  Early on, his family decided to homeschool their five children to ensure family values were encouraged and preserved.  Believing that conservative values are more popular than media and current public discourse let on, Matt is motivated to bring people together to protect the values we share from the political elites (from any political party) and present a unified voice to those opposing our hard-won freedoms.

You can join us using