The North Carolina Voter ID Amendment was on the ballot in North Carolina as a legislatively referred constitutional amendment on November 6, 2018. The ballot measure was approved.

On December 14th, 2018 Roy Cooper vetoed SB 824 REQUIRING voters to present one of ten forms of photo ID to vote. In response the NC House and Senate voted to override his veto. 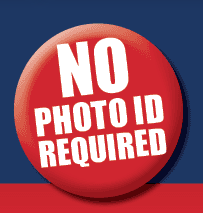 However last year, a three-judge panel in Holmes v. Moore held that SB 824 violated the North Carolina Constitution’s equal protection. They concluded that HB 824 “was enacted in part for a discriminatory purpose and would not have been enacted in its current form but for its tendency to discriminate against African American voters."

Democrat Judge Robin Hudson ruled to expedite these appeals to take place this October in order to confuse voters who are heading to the polls within the same month.

Two state Supreme Court seats are up for election in November. Currently Democrats hold both seats. If Republicans win just one of the two seats, the court's balance will shift to favor the GOP. Please come out to vote. Look for the NGOP table for information on all the judges that are running in this election. 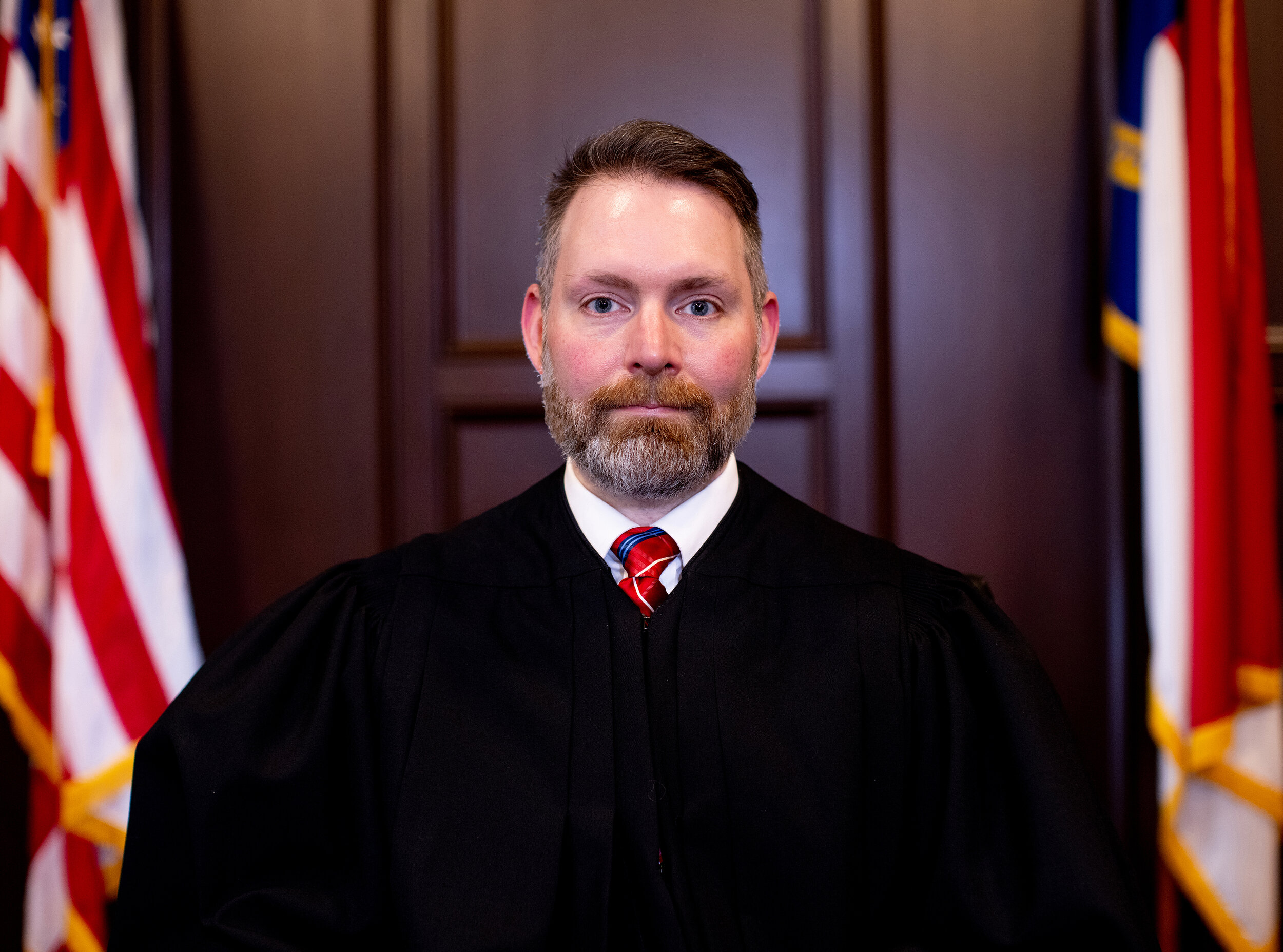